A graduate of the Paris Conservatory (CNSMDP) and the Lyon Conservatory (CNSMDL), Nei Asakawa studied with Philippe Bernold, Julien Beaudiment, Florence Souchard and Pierre Dumail. As a young student, he won the second and the audience prize at the Biwako International Competition (2012) He is currently principal flute of the Conservatoire Laureates Orchestra (since 2017) and of the Hexagone Orchestra (since 2019).

Invited internationally to concerts, he has worked with festivals such as the Pacific Music Festival, the Verbier Festival, the Schleswig-Holstein Festival and the Ravel Festival. As a guest orchestral musician, he has performed with the City of Birmingham Symphony. 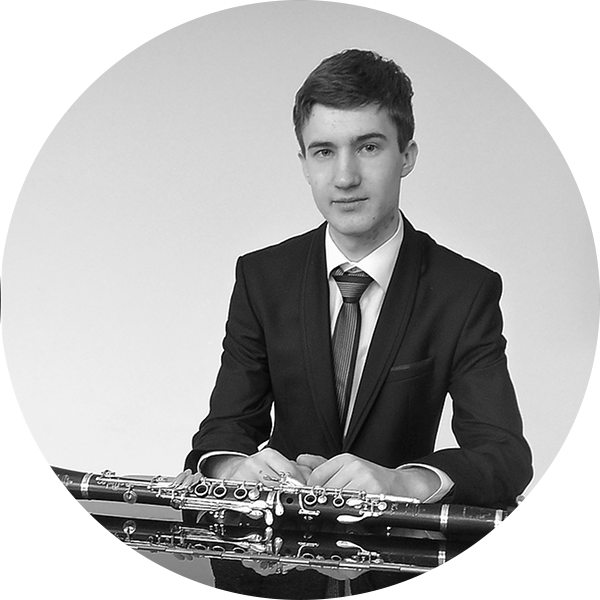