Born in Lithuania, Antanas is a clarinetist who graduated from the Royal Academy of Music in London, the Ecole Normale de Musique in Paris and the Amsterdam Conservatory. He is, among others, the winner of the second prize in the international clarinet competition “Citta di Carlino” in 2017. As a soloist or in an orchestra (Dutch National Youth Orchestra, London Sinfonietta and Nash ensemble), Antanas has experience of performing on stage and appears in the Royal Academy of Music Soloists Ensemble’s recording of Mozart’s Gran Partita, conducted by Trevor Pinnock.

END_OF_DOCUMENT_TOKEN_TO_BE_REPLACED 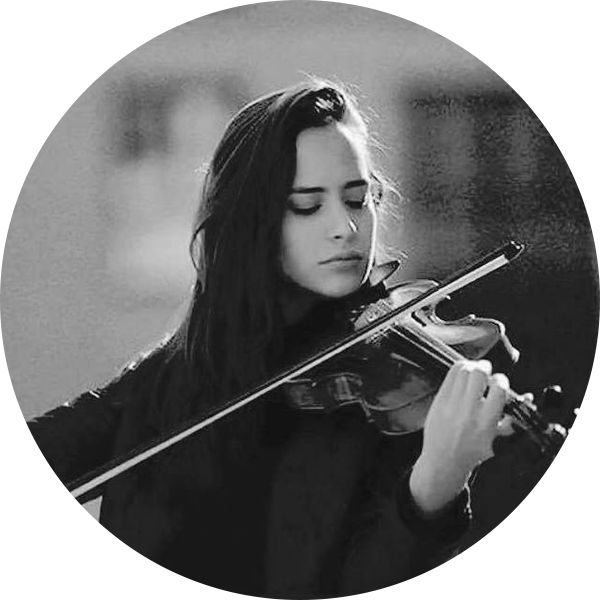